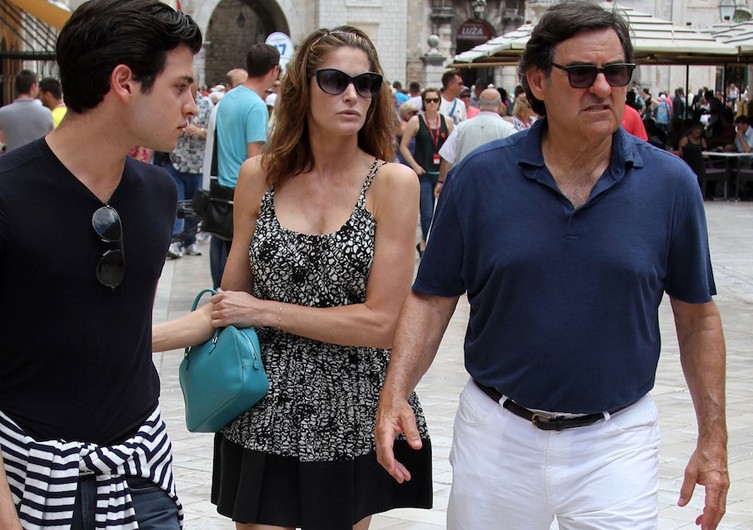 Dubrovnik is well and truly on the map for the world’s celebrities. Every year more and more A list stars decide to spend their summer holidays in the city and this is no different. Stephanie Seymour opened the celebrity season in Dubrovnik this year with her family. The supermodel and one time girlfriend of the lead singer of Guns N Roses, Axel Rose, came for a flying visit with her family and enjoyed a tour of the historic Old City.  The next in line was Nathaniel Buzolic star of the popular TV series Vampire Dairies. His visit proved particularly popular with the female population but he was more than pleased to hang out with them and sign a few…well more than a few….autographs. But this is just the beginning the height of the summer season isn’t really upon us yet, so you never know who you’ll bump in to in Dubrovnik. 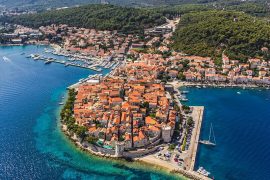 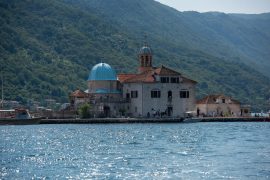